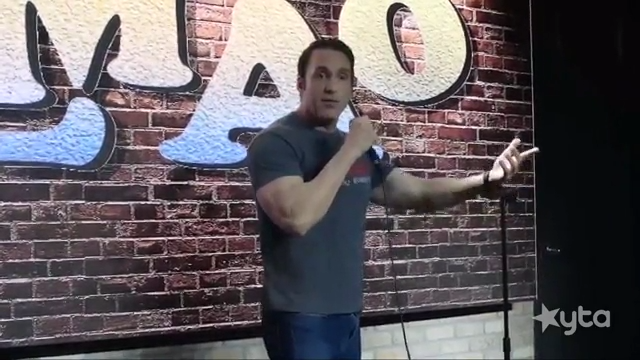 Join comedy veteran Skip Clark as he hosts the newest comedy program on television. His guests include writer, actor, producer and comedian Carl Rimi. He has headlined at comedy clubs all across the country. Also, Luis Diaz who not only does stand-up comedy but he can be heard on the party station "Power 96" in Miami. And finally, the comedy of Ricky Cruz. He was on the TV program "Last Comic Standing" as well as HBO. He travels the country telling jokes. Original Air Date: Jan 25, 2020