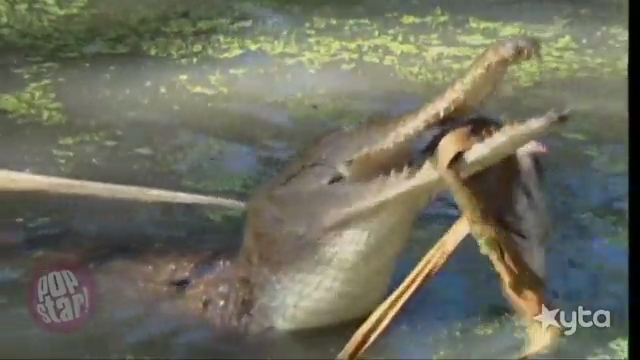 The crocodilian is a much-maligned reptile feared by humans more through ignorance than reason. Rob Bredl understands them; he was raised alongside them in the crocodile-infested wetlands of Australia and now breeds and cares for many crocs that are big man-eaters. You will enter the crocodile's and alligator's hunting grounds... see them wait patiently in silence... then strike with lightning speed and crushing force. Rob utilizes the crocodile's instincts to predict their behavior. He proves that humans can live with these rulers of the waterways provided we respect the single-minded response of the prehistoric crocodilian mind. Original Air Date: October 19, 2019