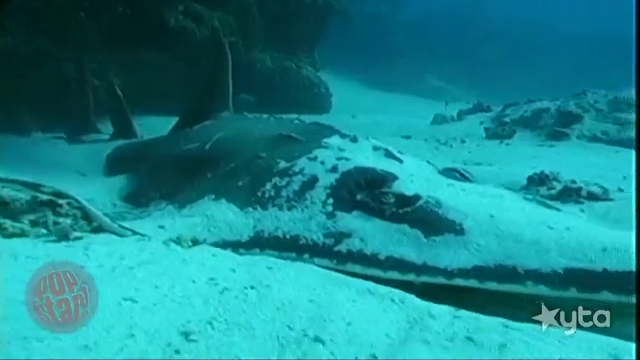 Gliding Monsters of the Deep

Sharks first appeared in the Earth's oceans about 350 million years ago, long before dinosaurs ever roamed the Earth. Host, Rob Bredl will dive to get you "nose to jaws" with these highly adaptable predators of the sea. We explore the evolution of the shark and the place it holds in many cultures. You will be introduced to a number of the 360 species of sharks that inhabit the world's oceans; top of the list is the most feared and misunderstood shark of all, the Great White and we interview the few lucky surviving victims. Original Air Date: October 26, 2019